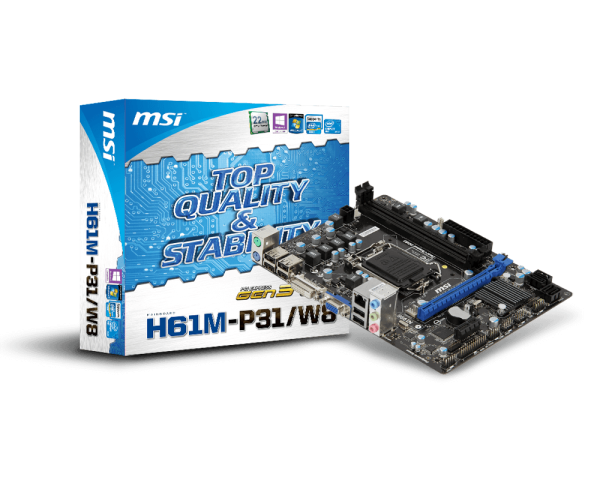 Mobile consumer appliances are getting more and more attention in current day fast moving life style, with smart phones and tablets almost becoming a fashion accessory. However, many ordinary personal computers cannot charge some of these devices, making it difficult to stay connected.  The MSI i-Charger is a Windows resident program capable of revising the power supply mode of your USB port to become more powerful. Once your phone or tablet is connected to your USB port, the i-Charger sends a signal to initiate its charging circuit, making it a really smart and convenient charging solution for mobile computing needs. 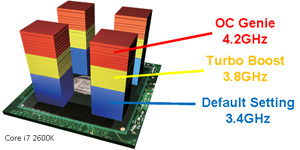 Just press the OC Genie button or enable OC Genie II function in BIOS menu, the CPU performance (P67 series) or the 3D performance of iGPU (H67 series) will be highly improved. Whether users want to watch a high bit-rate HD movie or go online gaming, both can be enjoyed with image performance that is smoother and lag-free!

Click BIOS Concept is based on the new UEFI technology which supports todays latest hardware. From faster booting to supporting large hard drives with a capacity of over 3TB. MSI's Click BIOS can be controlled with both a keyboard, but it also supports mouse control which simplifies navigating and manipulating system settings. 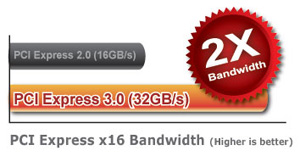